What Does Coeur d'Alene Mean?

The meaning of Coeur d'Alene is "Heart of An Awl." An Awl is a tool used to pierce leather. It was the name given to a North Idaho tribe which at the time was called the Schitsu’umsh Last Updated by Robert on November 28th, 2020
Reading Time: 2 minutes 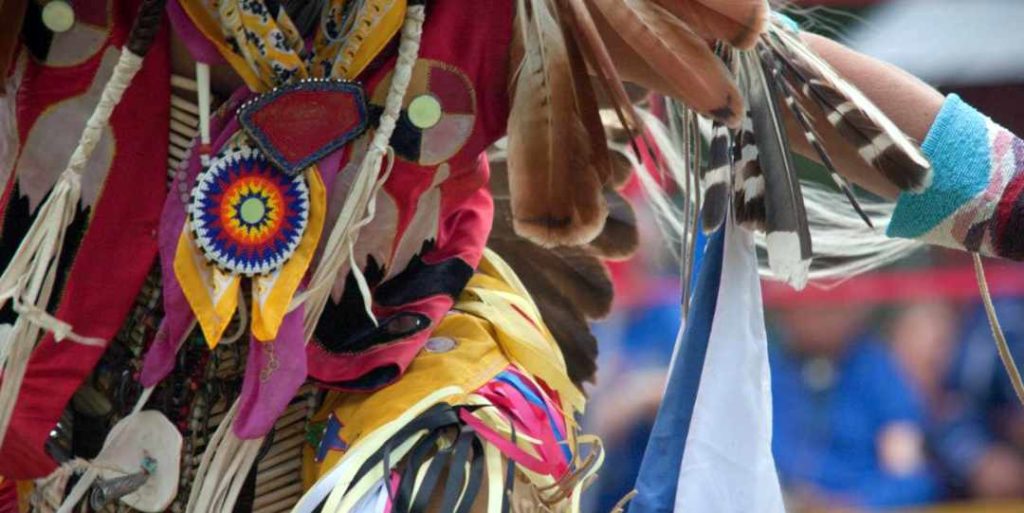 What Does Coeur d'Alene Mean?

The meaning of Coeur d'Alene is "Heart of An Awl." An Awl is a tool used to pierce leather. It was the name given to a North Idaho tribe which at the time was called the Schitsu’umsh - The tribe these days is still around and commonly referred to as The Coeur d'Alene Tribe and is located in Plummer, ID

This city in the northern side of the state of Idaho was named after the Coeur d'Alene people, a federally recognized tribe of Native Americans who then referred to themselves as Schitsu'umsh. This meaning "the ones that were found here." Coeur d'Alene, which means "Heart of An Awl", had came from French-Canadian fur traders. The Coeur d'Alene Tribe is currently located near Worley, Idaho, which is roughly 20-30 minutes out of the downtown area.

What Does Coeur Mean?

The French translation of "Coeur" is "Heart." Coeur d'Alene's full name translated from French to American English is "Heart of An Awl."

How to Pronounce Coeur d'Alene

The Schitsu'umsh were placed in what would then become known as the Panhandle region of Idaho. University of Washington's website describes this acreage as some 4,000,000 acres of various landscapes. This landscape included pines such as white pine, fir, ponderosa, as well as cedar-forested mountains, freshwater rivers, and perennial bunchgrass.

More About Coeur d'Alene - The City

How to Pronounce Coeur d'Alene

Coeur d’Alene, pronounced (KOR də-LAYN) is the name given to the Schitsu'umsh tribe by French traders. In Kootenai County of Idaho, Coeur d'Alene is a lakeside community with a rapidly growing tourism and population.

What Should I Know About Coeur d'Alene?

What is Coeur d'Alene's Minimum Wage?

Is Coeur d'Alene Safe to Live?

According to Neighborhood Scout, Coeur d'Alene is safer than 24% of all other U.S Cities. Like every city, you should always do your best to be aware of your surroundings, however. For it's growing size, Coeur d'Alene remains a safer community for families. Is Coeur d'Alene a small town? Well, not exactly anymore. For years, Coeur d'Alene has been a growing community and by now Coeur d'Alene and neighboring cities have morphed together (metaphorically) by expansive growth.

Yes Thank you on The HISTORY OF COEUR d'Alene IDAHO. MY SISTER NEEDED HELP FIGURING HOW TO SPELL THIS. 12/06/21 MONDAY!.

The Live Coeur d'Alene team strives to improve upon inaccuracies, and welcome you to reach out with your comments/questions and/or concerns using our feedback widget or contact form.

Was This Page Helpful?

Consider giving us some kudos by becoming our friend on Facebook.