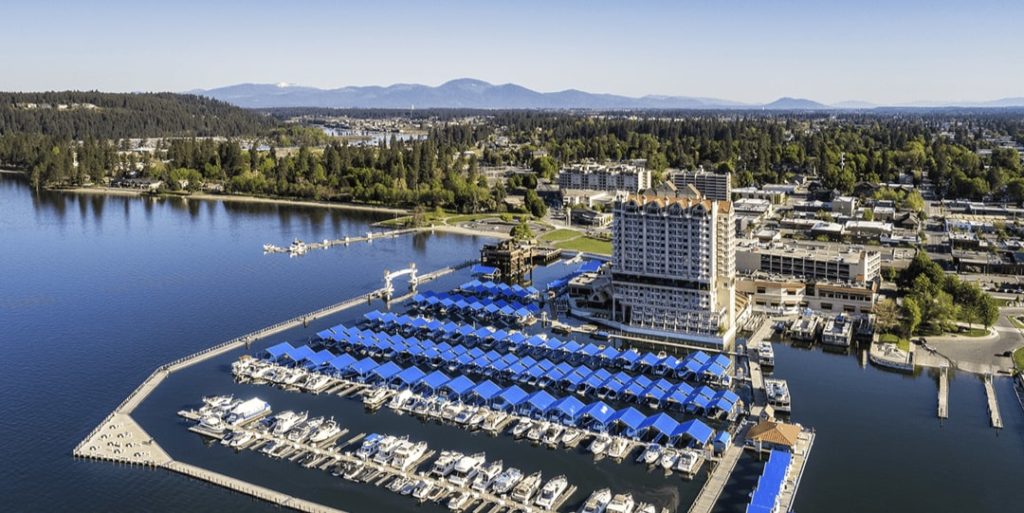 Where is Coeur d’Alene Located?

Just where is Coeur d’Alene? Have you heard the term Coeur d’Alene and pondered what it meant, or did you know? Is it a growing mountain town in North Idaho? Or maybe you heard other people refer to “CDA” in Idaho, and you got lost in what they were referencing.

Well, I have good news! I’m here to share with you that Coeur d’Alene is simply a city in the United States, specifically in Idaho! However, there is so much more to Coeur d’Alene than just being a city. Let’s explore all things Coeur d’Alene, Idaho.

How Do You Pronounce Coeur d’Alene?

While it may look a little intimidating at first glance, the pronunciation of Coeur d’Alene doesn’t need any fancy accents, nope! It’s pretty straightforward! Coeur d’Alene is pronounced as “Kor-Duh-Lane.” Pretty easy, right? However, many locals just simply refer to its shortened acronym of “CdA,” and we admit that’s even easier.

The Coeur d’Alene name stems from the Fur-trade business in the 1800s between French settlers and the Native Schitsu’umsh people, with whom they traded.

What’s So Great About The Area?

Where do we start? First off, Coeur d’Alene is a beautiful, scenic northern landscape! From the breathtaking Coeur d’Alene Mountains to the artisan delights, a booming fitness scene, and endless walkable locations within Coeur d’Alene, you’re bound to find your little slice of happiness here.

But don’t take my word for it. There’s no surprise that Coeur d’Alene is home to so many celebrities who make it their home away from home. Stars like Kim Kardashian and Kanye West have been exposed for spending their relaxation time right here in Coeur d’Alene. The final judgment? That’s up to you!

Things to Do in Coeur d’Alene

Check out Tubbs Hill City Park for a little bit of it all. Whether you want to get in a scenic nature walk, rage a mountain bike trail, or just take a relaxing glide along the lake with your paddle Board, Tubbs Hill has what you’re looking for.

Need a rush? Take the family to feel the thrill of the classic coaster, Timber Terror Roller Coaster, or ride the waves of the Boulder Beach wave pool. Maybe you like to golf? Fortunately, the Coeur d’Alene Resort & Golf Course has everything you’re looking for from floating greens to spa day treatment.

Coeur d’Alene also hosts all sorts of unique events, and the local favorite Art on the Green & Downtown Street Fair can be a perfect weekend event if you need something to do in July.

Are you a foodie? How about craft beer? Or maybe you’re into fantastic local coffee? No matter what your palette desires, Coeur d’Alene’s incredible artisan scene will deliver the taste you crave.

For some coffee, you won’t forget to swing by both Evans Brothers and Vault Coffee for local caffeine that you will thank us for! Maybe, just wait a few hours in between trips. 😉

What Are the Downsides to Living in Coeur d’Alene?

Hopefully, this clears up any curiosities you had about where Coeur d’Alene is located and what it has to offer. Consider checking out our other articles on all things Coeur d’Alene – And seeing what else our growing mountain town has to offer in all the seasons.